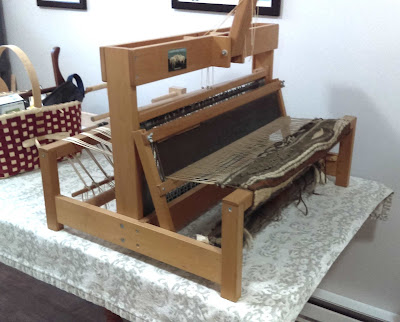 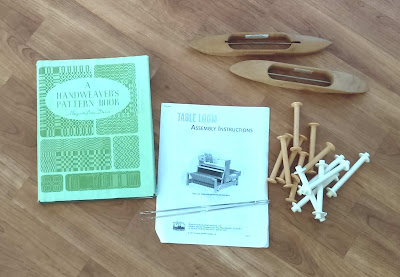 The current retail price for this loom alone is $954. I’m asking $350 for the loom and extras. Pick up or meet only. I live in Interlochen, Michigan. You can contact me at atyler@centurytel.net
Posted by Amy Tyler at 8:04 AM 1 comment:

Spring Fling and Beyond

It’s been a quiet year so far for teaching. I have given a few private lessons, both spinning and knitting, and I will continue to do that. Next month begins my travelling for the year.


My first trip is to Spring Fiber Fling in Pickford, Michigan, May 9-21, 2017. This weekend retreat – hosted by the Country Spinners and Bridge Shuttlers  – includes camaraderie, food, shopping, show-and-tell, and workshops. I don’t get to go every year; last year I missed it because I travelled to Colorado to shoot some Interweave videos. I do so enjoy this weekend in May, partly because of the drive. North! To the UP!


I’ll be teaching two half-day workshops: Variations on Long Draw, and I-Cord Edges and More! You can find a pdf file of the brochure here. 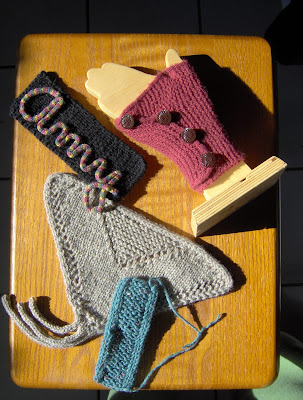 That same weekend, a new fiber festival takes place in Petoskey, Michigan: Tip of the Mitt Fiber Fair. I’m hoping to stop by on Sunday on my way home from Pickford.


Later in May (May 27-28), I head to Wooster, Ohio for the Great Lakes Fiber Show. This will be my first time teaching at this event. I’ll be teaching Diversity of Wool, Beginning Spindle Spinning, and Spinning With Silk Hankies. How could I not have fun?! 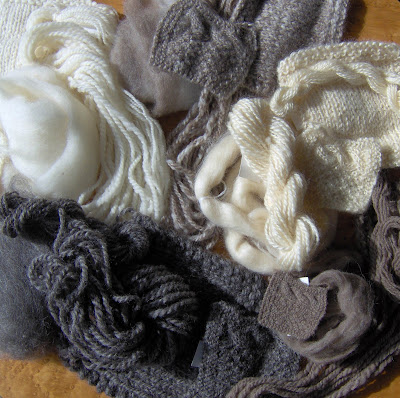 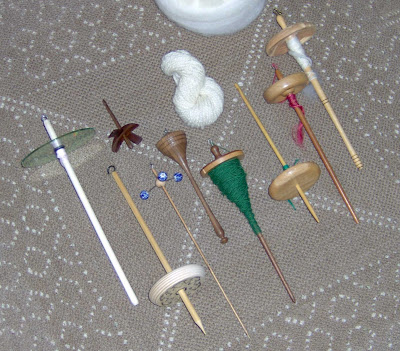 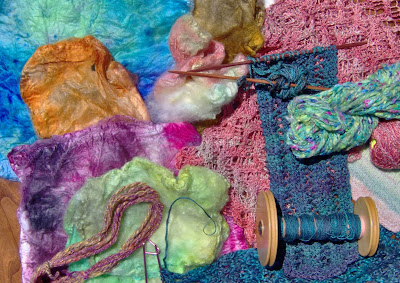 June contains another trip, this time to Indianapolis for the Midwest Weavers Conference. This conference is a biennial event sponsored by the Midwest Weavers Association, with workshops offered over 5 days, June 11-17. The last time I attended this conference was when it was held in Hancock, Michigan in the Upper Peninsula. I had a blast. And I plan to have a blast again this year. I’m teaching Creating the Yarn You Want, and Blending Colors at the Wheel. 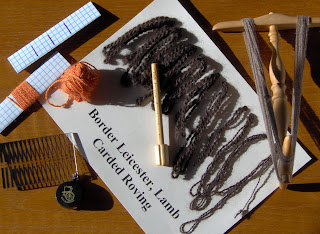 That’s just the beginning. I’ll share more July-November events in an upcoming post.
Posted by Amy Tyler at 9:37 AM 4 comments: